The store will not work correctly in the case when cookies are disabled.

Tallinn, Lake Harku, and its surroundings


Tallinn Open triathlon is a part of the CREO Estonian Triathlon Cup series for all age groups. 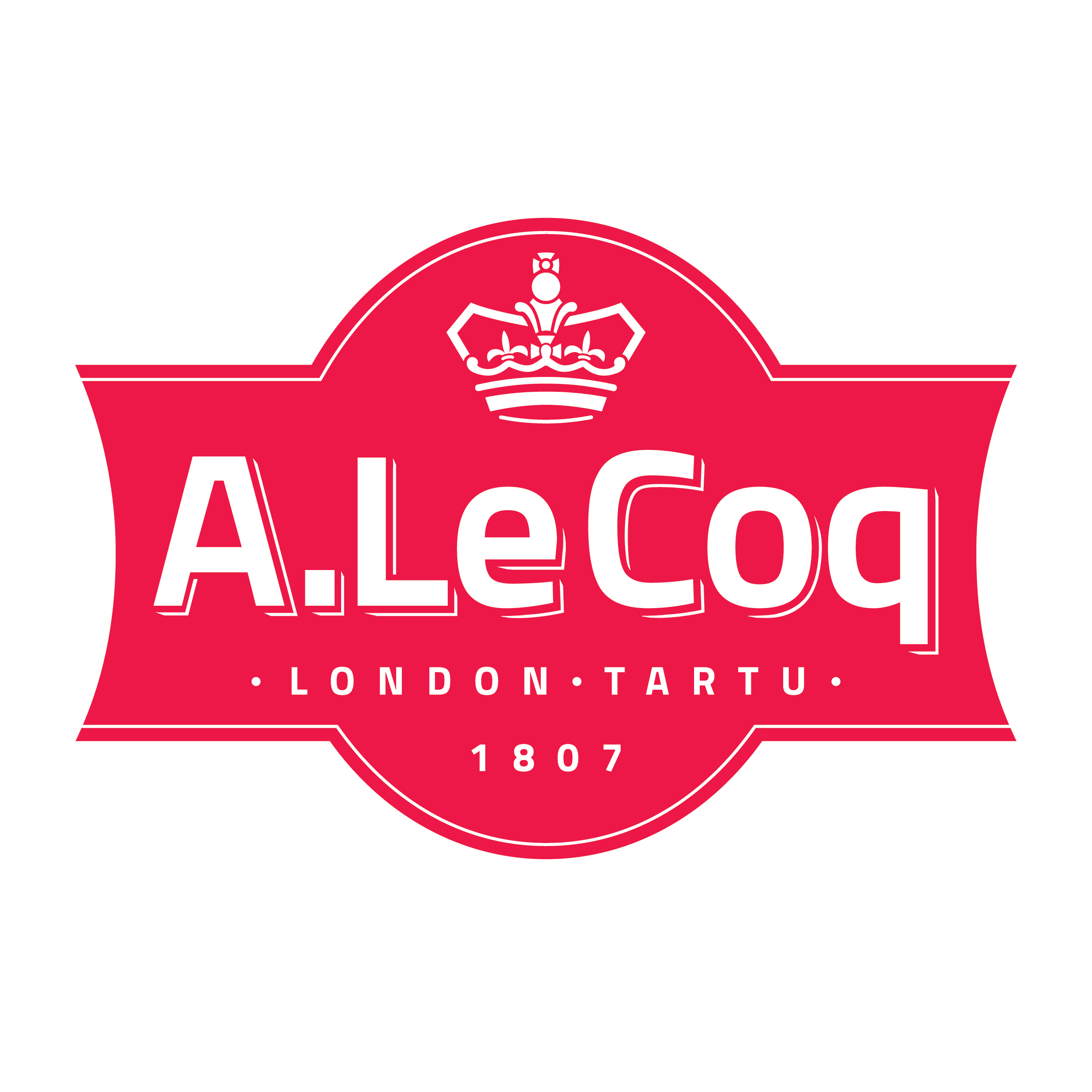 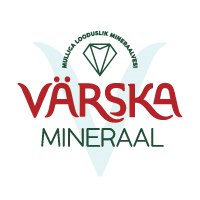 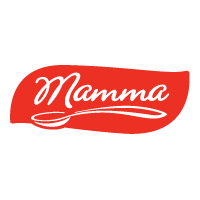 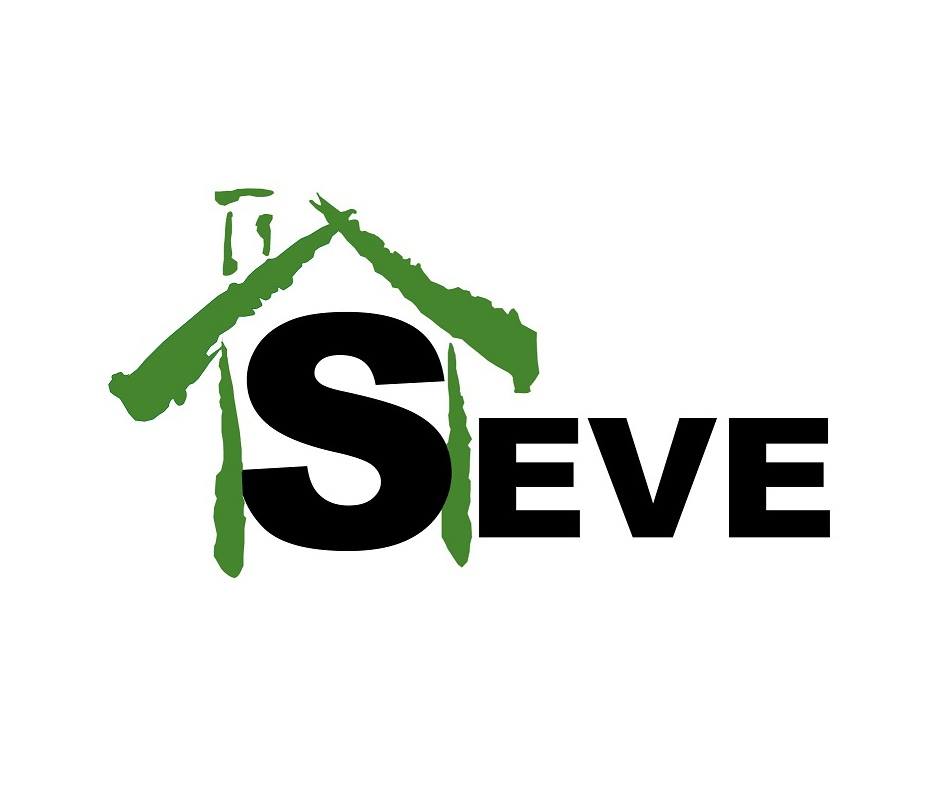 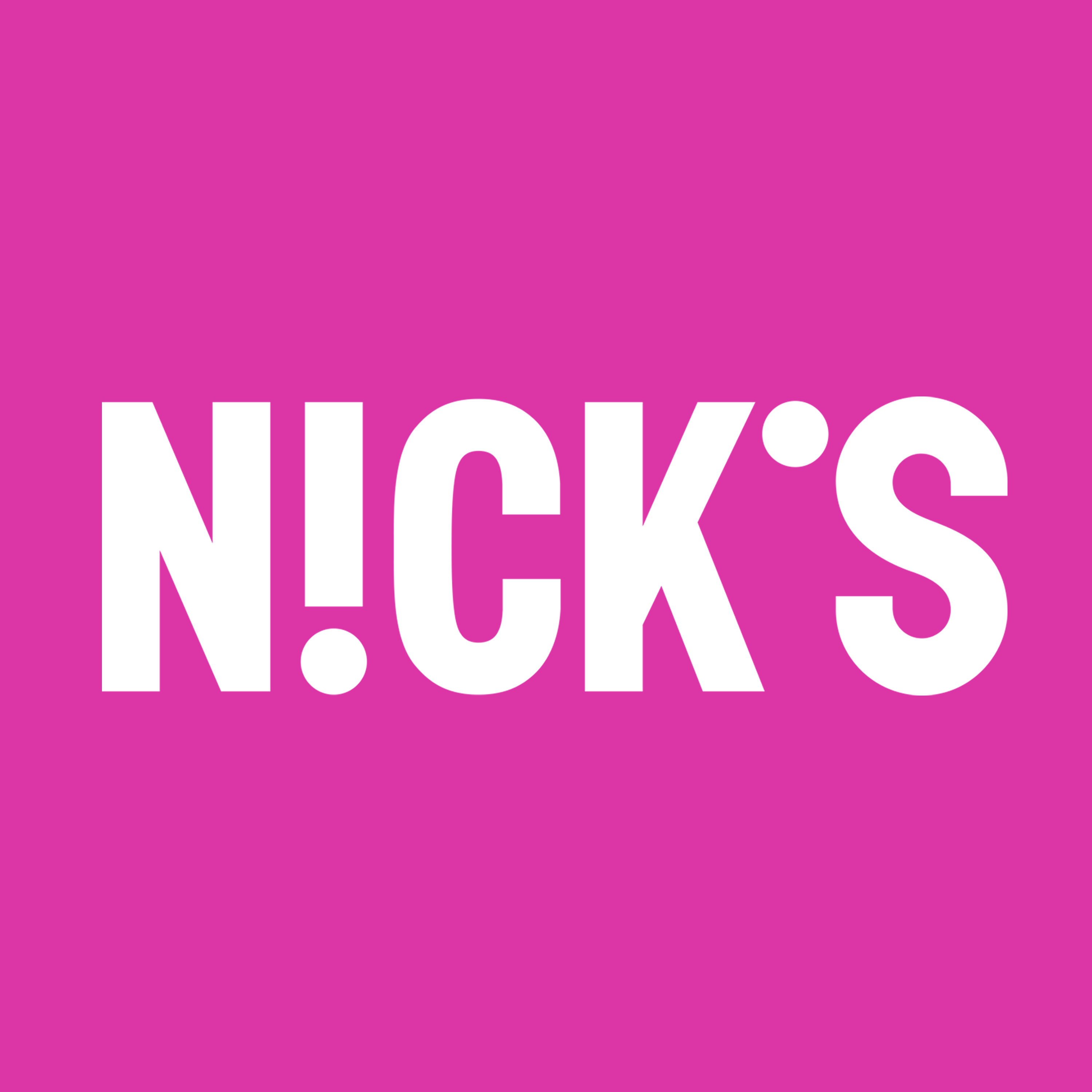 License is mandatory for all individual competitors. Having a license is an international practice; it will provide insurance for the license holder in case of an accident during the race, a chance to participate in and receive points in the Estonian Cup.

If you do not have a seasonal license, it is possible to buy a one-day license from Estonian Triathlon Union at the race center.

Only age groups specified in the regulations are allowed in the race. Underage competitors must have an approval from a parent/guardian.

Age groups are separate for men and women, boys and girls.

Teams: all male, all female, mixed

Pre-registration is open online on www.triatloniakademia.ee until 20th June 2022. On spot registration, re-registration (10€) and issuing of race materials is opened according to the program. Materials will be issued until 15 minutes before respective race`s transition area is closed. The competitor must show an ID with a picture to obtain race materials. License is mandatory for all individual competitors.

Every competitor (parent/guardian for underage) must accept the general rules of the competition and the hold-harmless agreement. Transferring your participation is not allowed. The organizers have the right to refuse to register a participant should they find it necessary. Registration fees will not be refunded if the event is cancelled due to force majeure.

- A finisher medal in all starts

By registering the participant (parent/guardian for children) confirms that they are responsible for their own (child’s) health and agrees that the organizer is not responsible for any medical incidents and breaking or losing of personal property.

Each participant must be ready for doping control.

Refusing or evading doping control is considered an obstruction of the doping rules.

Race briefing for Tallinn Open triathlon will be held 10 minutes before the start in the start area.

In starts 1 and 3 the following requirements for bikes apply:

Drafting is not allowed in the 2nd start.

The drafting zone is 10m. Referees will control abiding the drafting rules. The violation of rules will result in a 1-minute time penalty which must be carried out in the penalty box on the bike course. Penalty for repeated incorrect drafting is disqualification.

NB! Bikes will be checked at transition zone check in.

Protests must be submitted after the competition to the ETU technical committee.

NB! The penalties for drafting cannot be protested!

1st and 3rd start are mass starts. 2nd start is running start.  Swimming is in the Harku Lake and 1 lap in all starts. In all starts wetsuit is recommended but forbidden if the water temperature on race day 1 hour before the start is 22°C or more (60 – 80+ age groups 24,6 °C or more).

The bike course is around Tallinn and its surrounding roads. The penalty box is in the end of bike course just before the transition zone.

The run course is in the Harku Lake surrounding roads.

Transition zone is in the Harku Lake public beach.  The competitor has to present their race number to get in the transition zone. Only competitors, referees and organizers are allowed in the area.

NB! Only the competitor themself may enter or leave the transition area with the race gear (including no relatives). Bike, helmet and other equipment must be checked in with time to spare, in order to have time to make adjustments if necessary.

The transition area is surrounded with a fence. The competitor must bring their race gear in on time and after the race remove the gear at the scheduled time. The gear that is left behind will be taken to the registration tent.

During the competition bikes will be guarded by people chosen by the organizers.

Water and isotonic drink are available on the run course for the 2nd start. Water is available at the finish for all distances.

Timing chips are provided by race organizers and must be returned to them after the race. If the chip is lost, the competitor must pay for it (70 euros). There are several timing points along the course in order to give the competitors separate splits for swimming, cycling and running, in addition to the over-all time.

Race organizers provide a medical aid point at the race center during the whole race and lifeguards during swimming.

Parking and traffic on race day

It is mandatory to follow the instructions of the police, referees, and traffic controllers when parking and during the competition.

The organizer has the right to make changes in the regulations. All changes will be announced on website: www.triatloniakadeemia.ee